You are using an out of date browser. It may not display this or other websites correctly.
You should upgrade or use an alternative browser.

Hello frends. It is me mocfunky

Just like many of us, I am a nerd. I started PC gaming in 2004 by playing Unreal Tournament 99. I then joined a clan called Masters of Chaos ]-MoC-[. My ign at the time was FunkMaster then I shortened it to Funky ( ]-MoC-[ Funky ). So naturally Funky wasn't available for games that require registration so I made the name mocfunky and been using it ever since.

In 2006 I became a bigger nerd when I built my first PC. (Intel Celeron D single core 3.2Ghz 2GB RAM, NVIDIA GeForce FX 5200). Then I started playing around with online DJing and servers.

Most of my online experience is for fun as a hobby but some of it lead to commercial use. My experience ranges from moderating game servers to helping setup servers and even modifying mission files along with making custom textures for Arma 2, 3, even owned a few servers (some successful).

Minecraft first got my attention around 2012 and been playing it on and off since. I've seen the birth of small servers and the death of large ones. Towny is the first server type I really got into years ago and I like how it works.

If you see mocfunky in game thats me.. in any game. 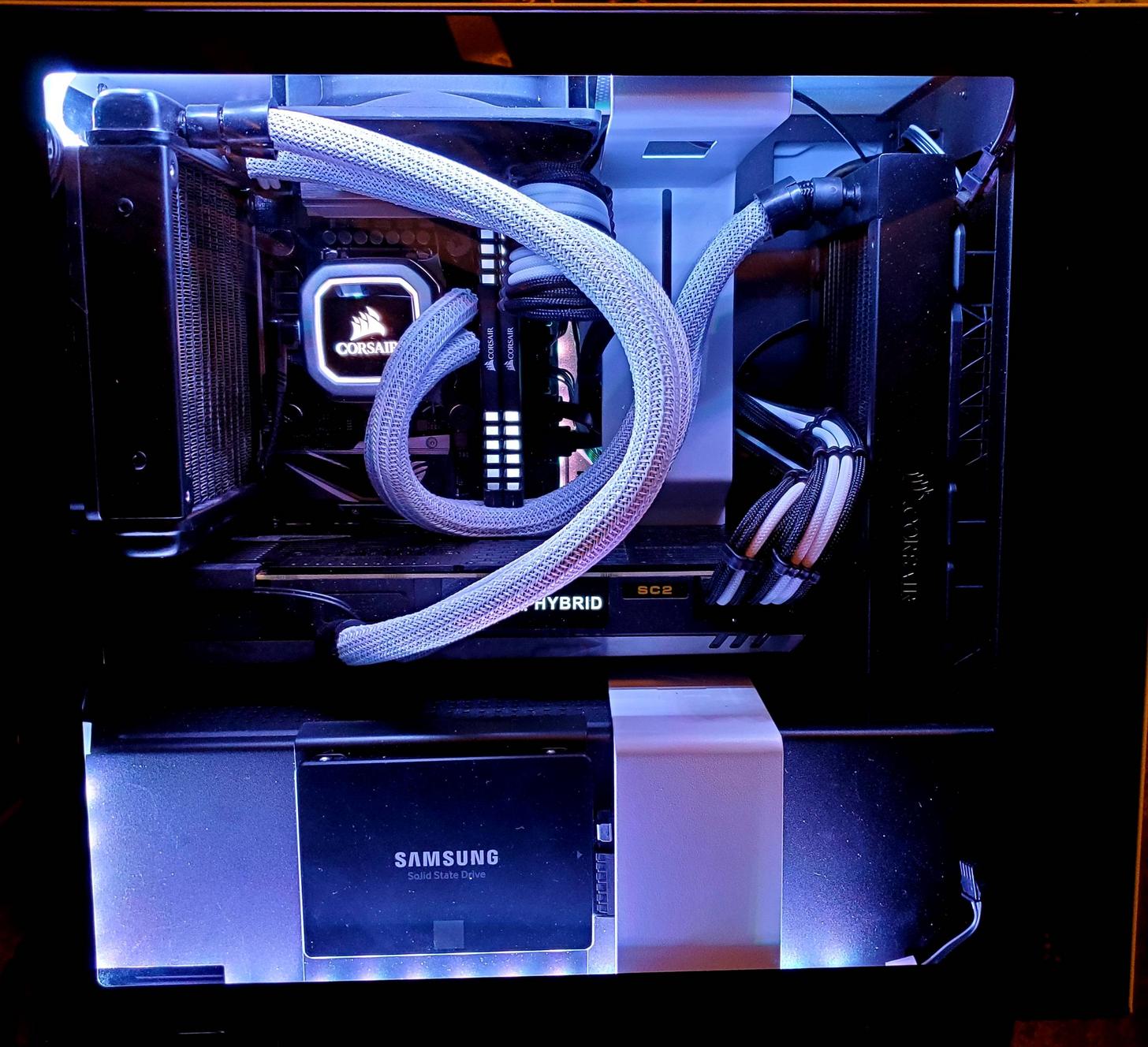